Posing for pictures — it’s an art, really. Models have a tougher life than meets the eye. Do you know how hard it is to be extremely attractive and photogenic? Me either, but I’ll clue you in if I ever find out.

A few weeks ago, as they do every year, a handful of rookies gathered in Pasadena, California, for the NFLPA Rookie Premiere, and now know what they will look like in their uniforms next season as the Patriots make their way to another Super Bowl victory. (If I say this enough times, I’ll jinx it, right?) Photographer Ben Liebenberg took a bunch of great pictures of the guys suited up in their new work attire, and as we all know, a picture is worth a thousand words.

This blog didn’t quite reach that length, because my brain is fried from searching for new jobs (Yes, I am still a boring accountant — please reserve your judgments), but I was still able to give some great insight about what the guys were actually thinking about when these photos were taken. In addition to number-crunching and writing Pulitzer-caliber blogs, I am also expertly skilled in the art of mind-reading. Crazy that I’m single, I know.

“I requested maximum smoke in this pic so that you can’t tell where my feet are.” 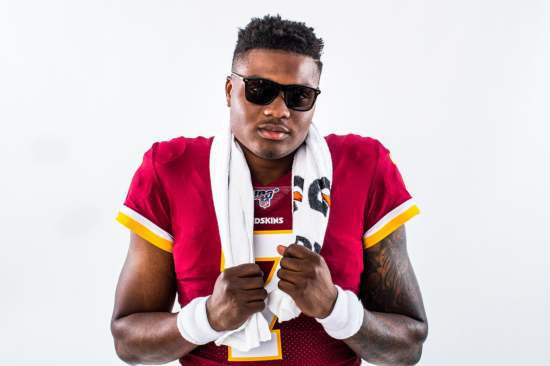 “Second quarterback off the board? So funny I forgot to laugh. Ha. Ha.” 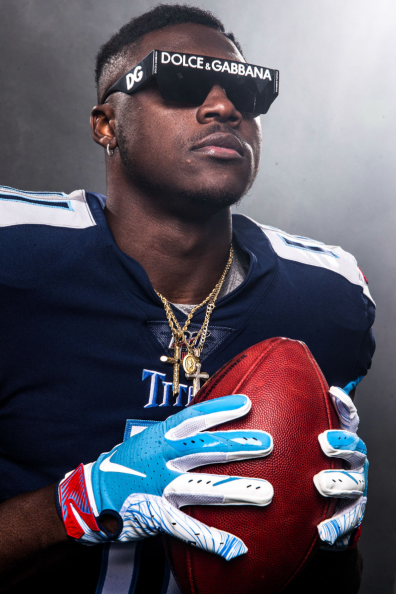 “These glasses have x-ray vision so that I’ll know if Mariota is lying to me the first time he says he’s injured next season.”

“Those who say it’s about the name on the front of the jersey didn’t have to play for the Redskins.”

“Have you ever seen someone so ready to hand this ball off to Saquon in your entire life?”

“My arm says ‘blessed,’ but if you could see my face it’d say ‘how am I supposed to get playing time behind Todd Gurley?'”

“If I get close enough to the ground I can pinpoint the exact blades of grass under which we’re going to bury the rest of the NFC East this year.”

“Did Marshawn Lynch seriously just say he might come out of retirement again?”

“Zeke bruh I ain’t wearing no matching crop top with you.”

“Taking a gooood look at this thing before the season comes and we don’t throw the ball.”

“I was told this was a shirtless photo op. Whoever lied is dead to me.” 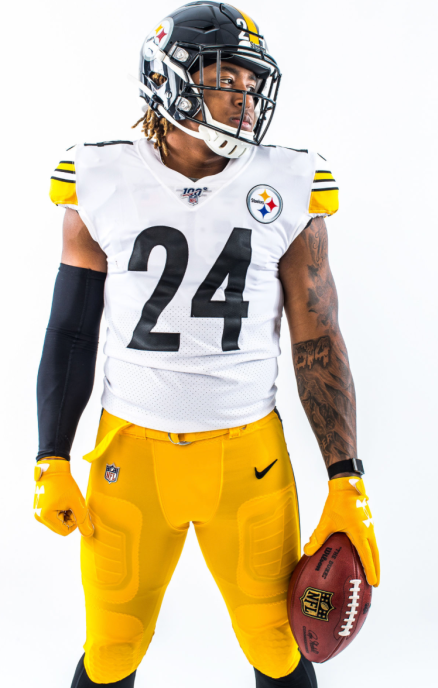 “Maybe if I puff my chest out and wear #87 then people will think I’m as hot as Eric Decker.”

“Just remembered Kirk Cousins is my quarterback. Consider me the early leader in the #TumbleForTua movement.” 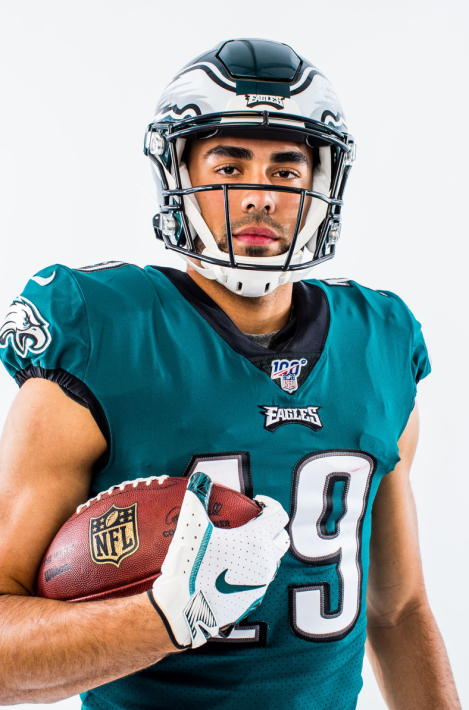 “Why’s everyone trying to give me a nickname? JJ is already a nickname. Figure it out.”

“Tip-toeing my way around my social media history like…” 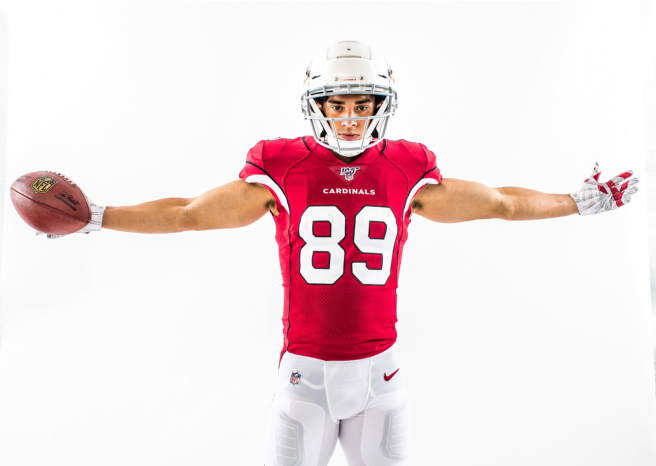 “I have to beat out Andy Dalton if I want the starting job? I thought they said the NFL would be harder than college.”

“Brady made me sign an NDA about the PSI of this ball.”

“This running back room has how many guys in it?”

“…Eli Manning and Daniel Jones? Should’ve stayed for another year of those Auburn sorority girls. I’d rather have one of them throw me the ball too.”

“Mr. Kraft said training camp is in Jupiter this year!!” 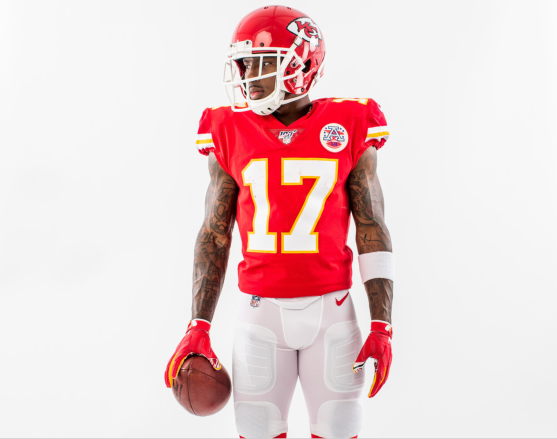 “How am I supposed to know if Mahomes is throwing it to me if his eyes are closed?”

“So my brother got to stay down south and I have to freeze my ass off up here?”

“Have you guys ever been in Philip’s $200,000 mobile film room? He said I can sit in it for five minutes if I babysit for him. Sweet deal right?!”

“I’m so happy LeSean McCoy spoiled Avengers and made me instantly loved by Buffalo.”

“I think I’m just gonna keep #1 as my official number. That a problem? Great, glad you see it my way.” “This helmet does a superb job of hiding my hairline… no one will ever know I enrolled at Clemson with their grandparents.”