Last night in Nashville, the first round of the NFL Draft was everything I wanted and more. The trades, the reaches, the tears. It was a perfect reminder of why it will always be the best three days of the year (well, until we get to September). I can’t wait to see how totally wrong all of our snap judgments were in a few years!

While I’m no draft expert, I still wanted to hand out some awards to commemorate last night’s festivities. And while I also don’t want to encourage the “participation trophy” era, technically, it would not be right to hand out awards for players and decisions that have yet to prove their worth on a single down in the NFL. Thus, I have conjured up a perfectly crafted award for each player selected last night, no matter how angry his team’s fans were as the poor kid just trying to enjoy the best night of his life. 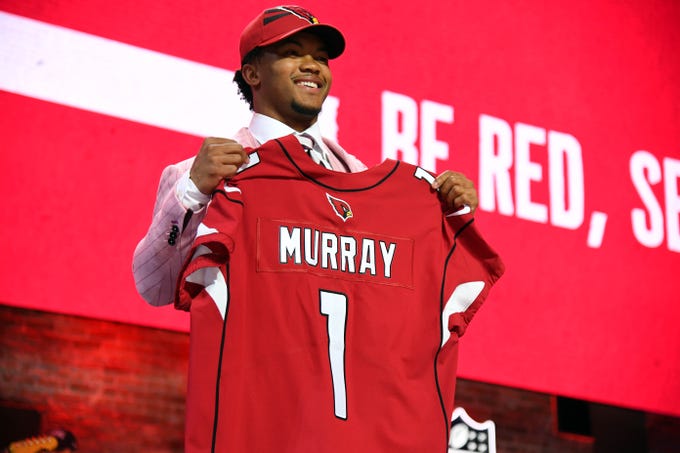 The “Most Successfully Deleted Tweets” Award

The “Most Likely to Actually be 13 Years Old” Award 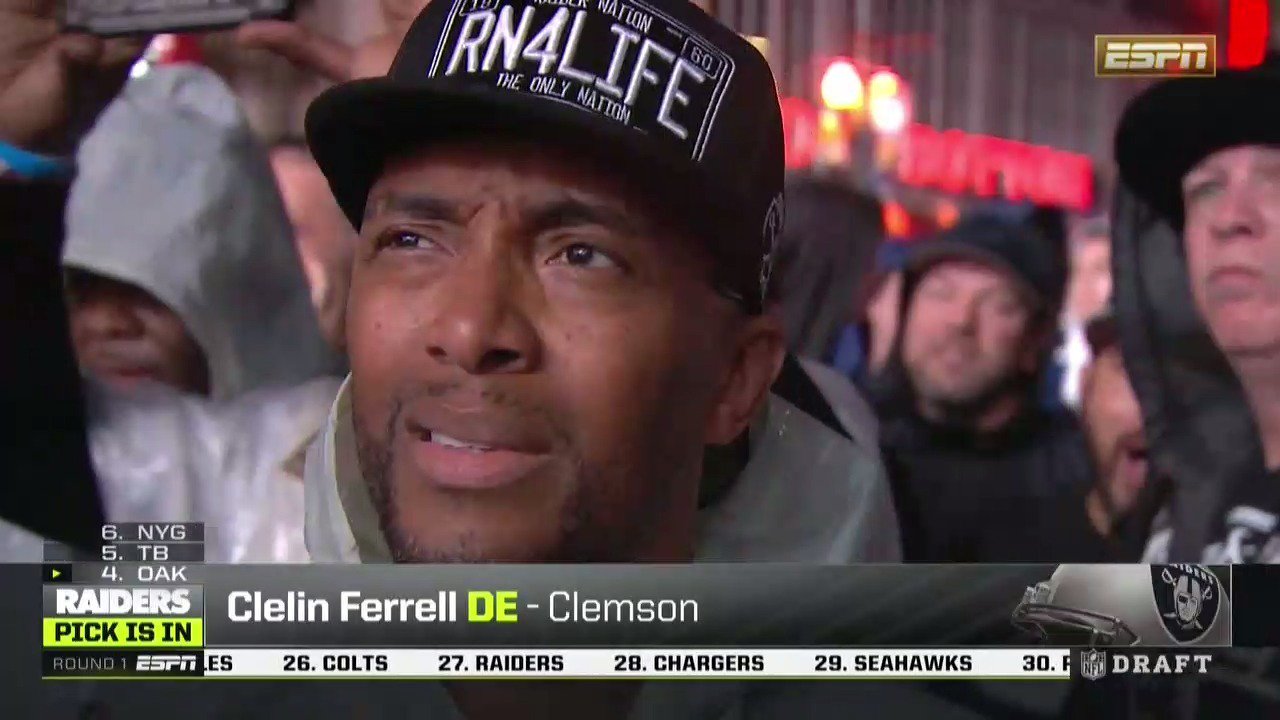 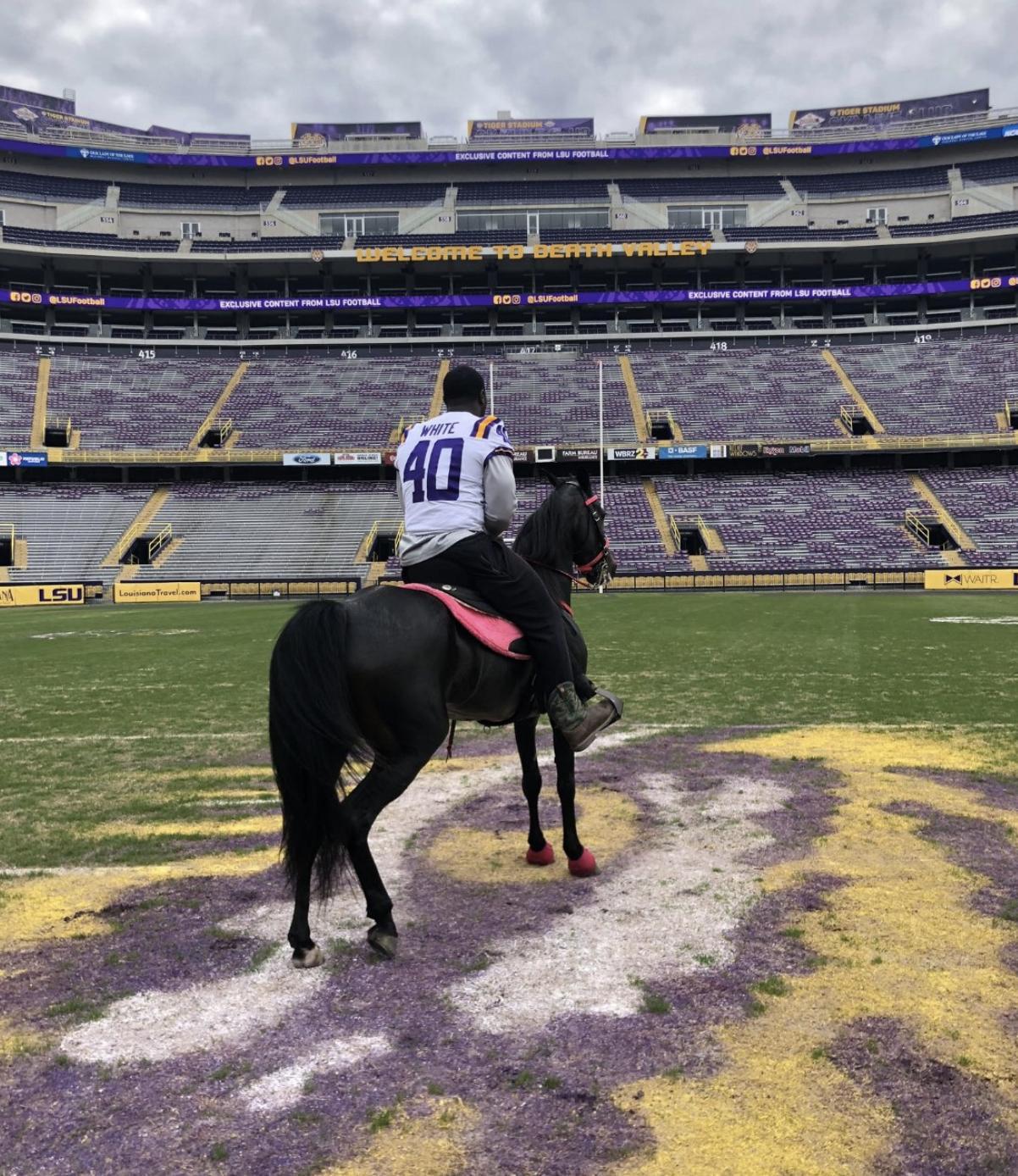 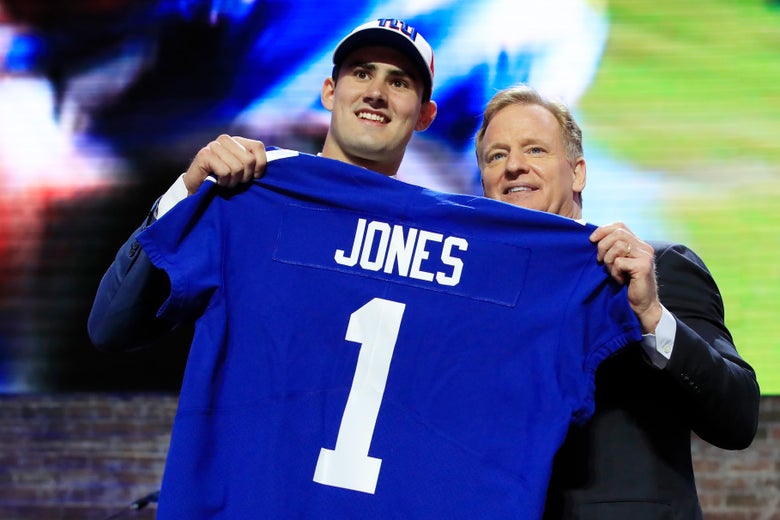 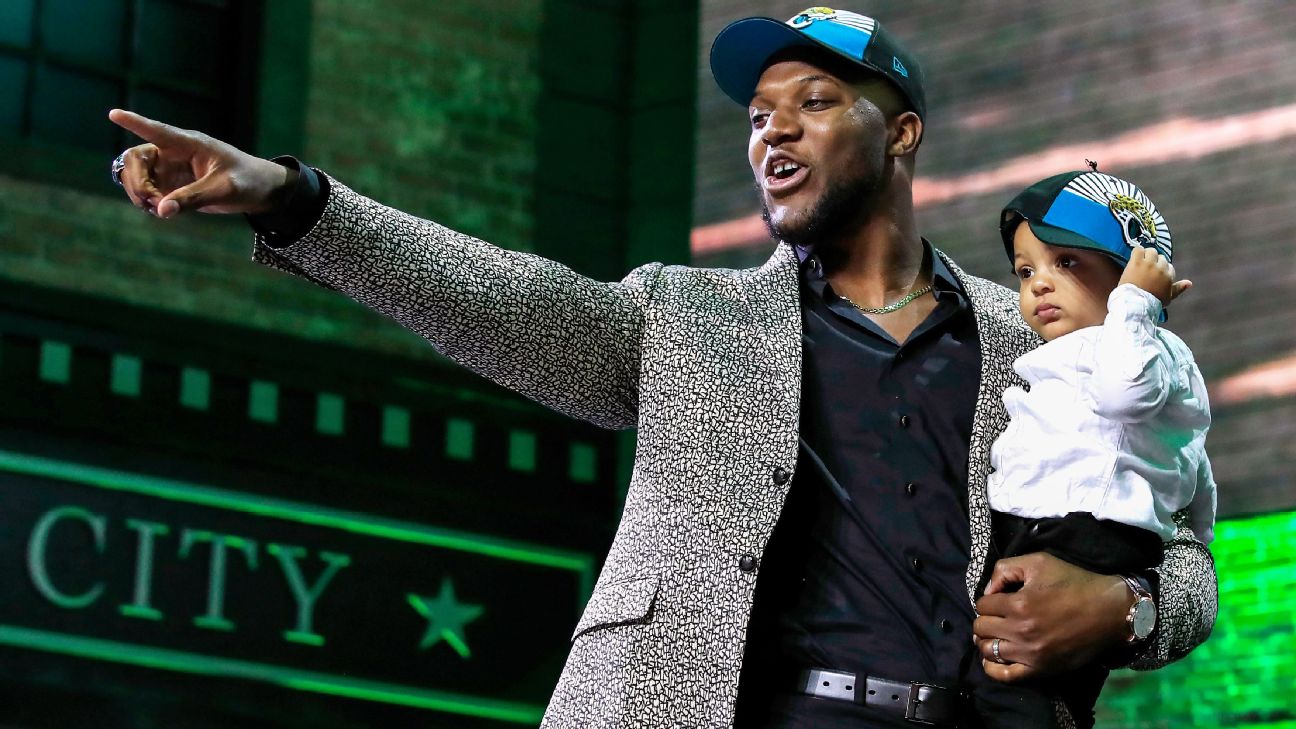 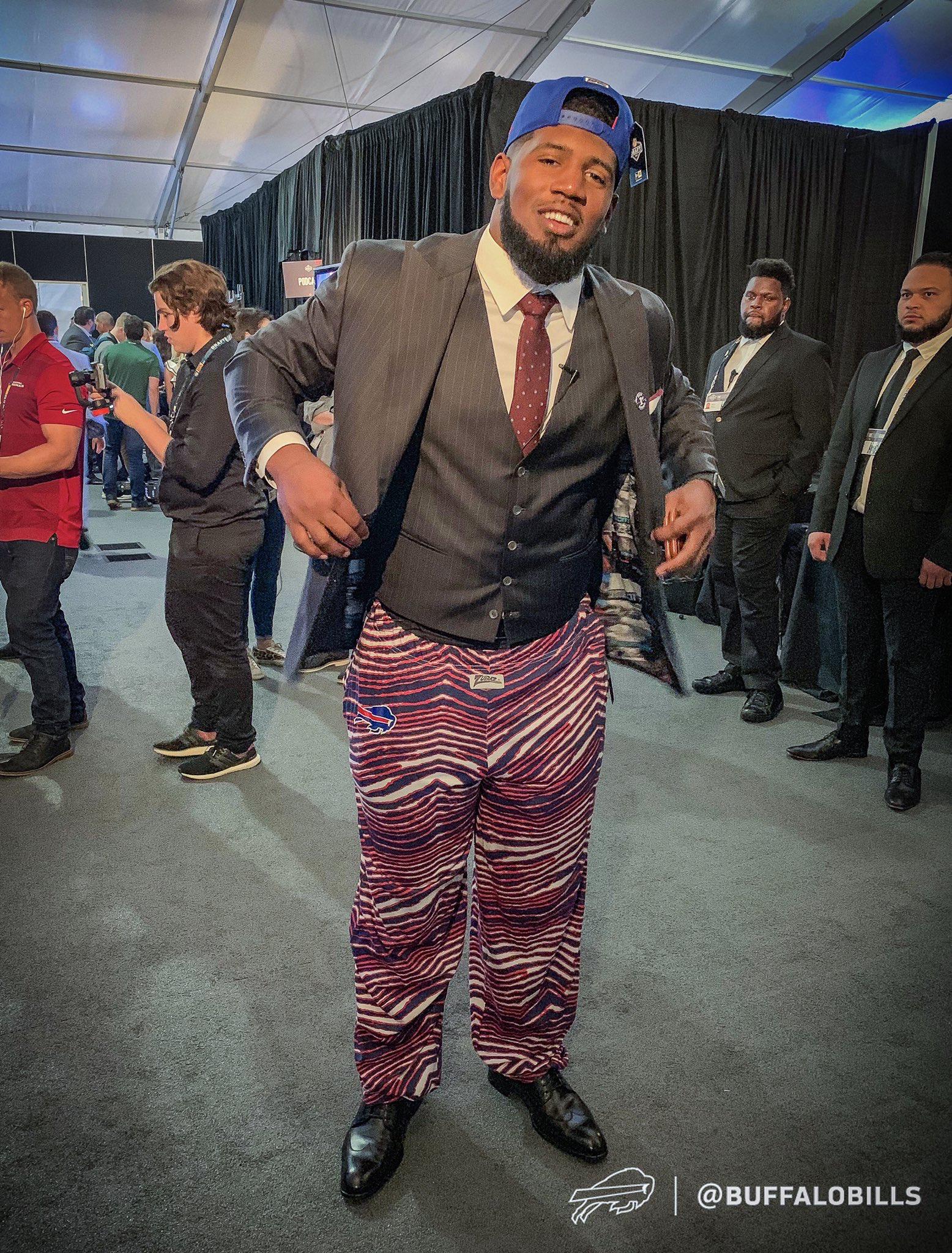 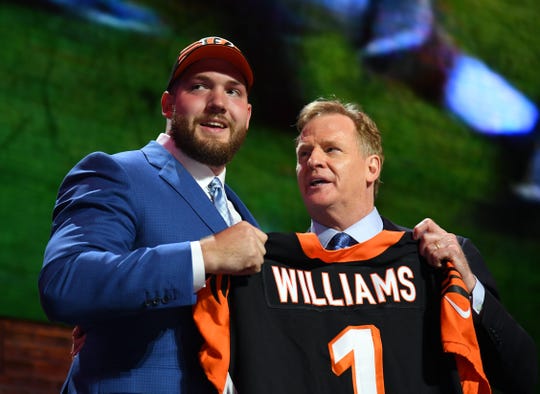 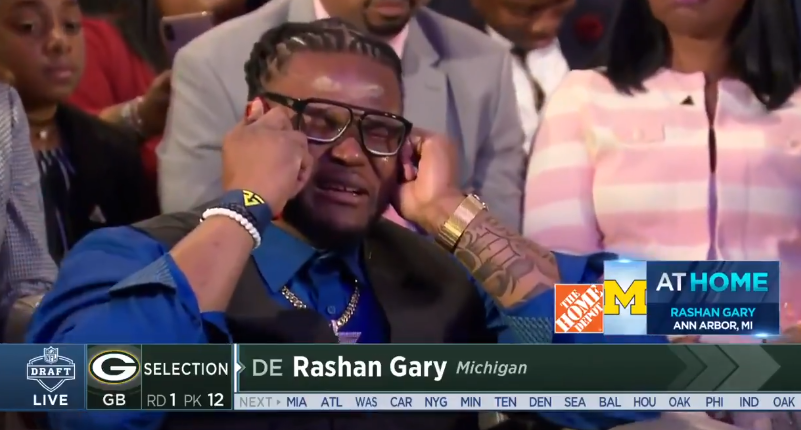 The “Almost Did Us All a Favor” Award 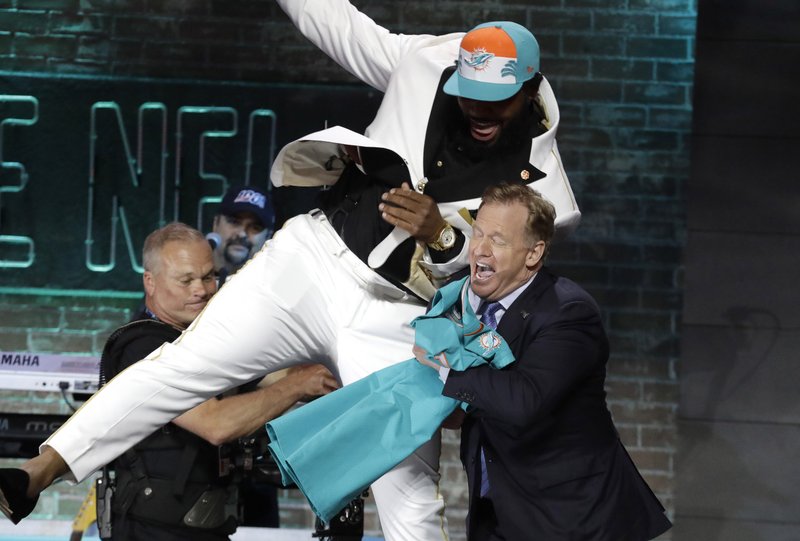 The “I Want to Put This Family in my Pocket” Award 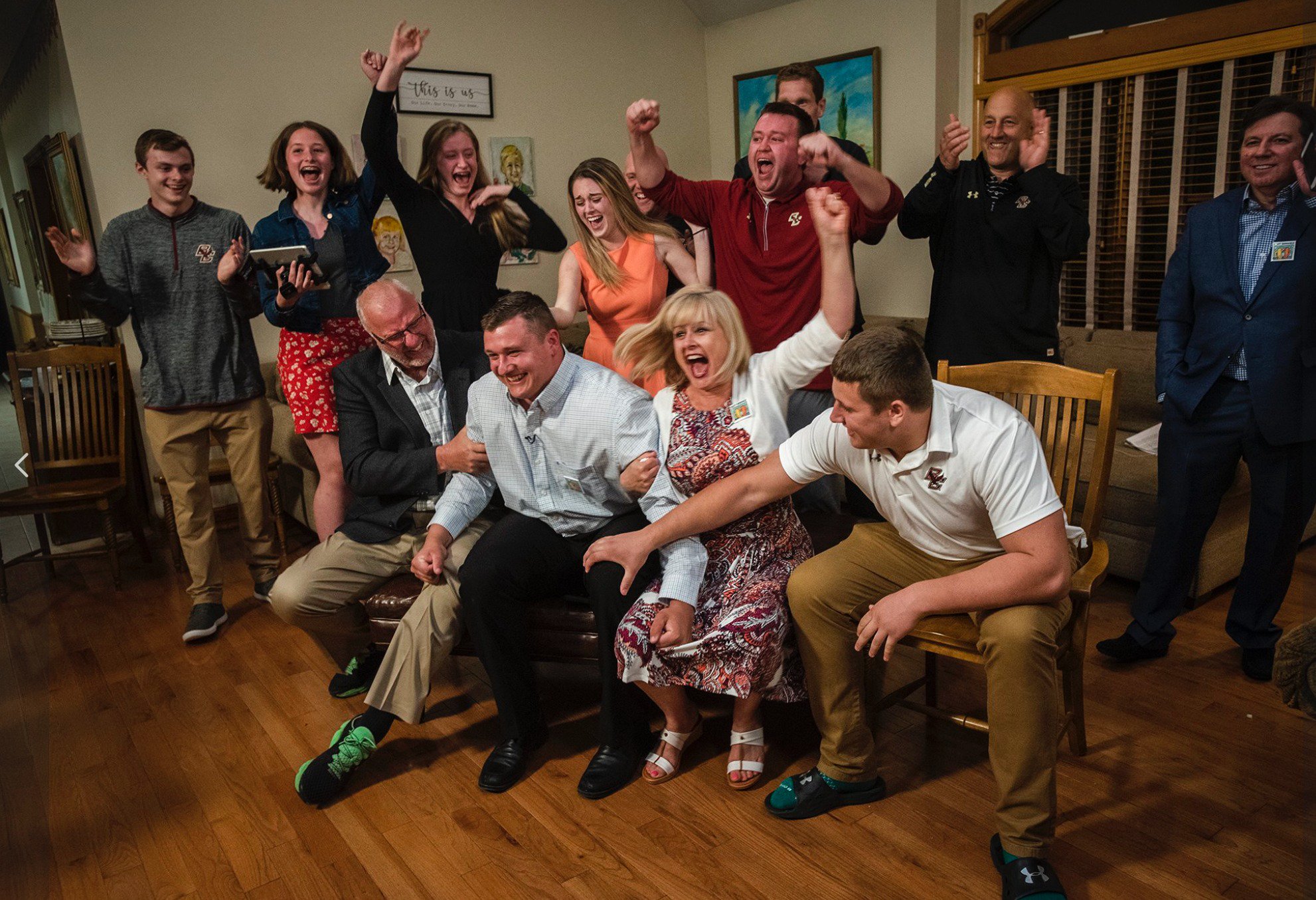 The “Most Likely to Throw for 400 Yards & 5 Touchdowns a Game vs. The Giants Twice a Year for the Next Fifteen Years” Award 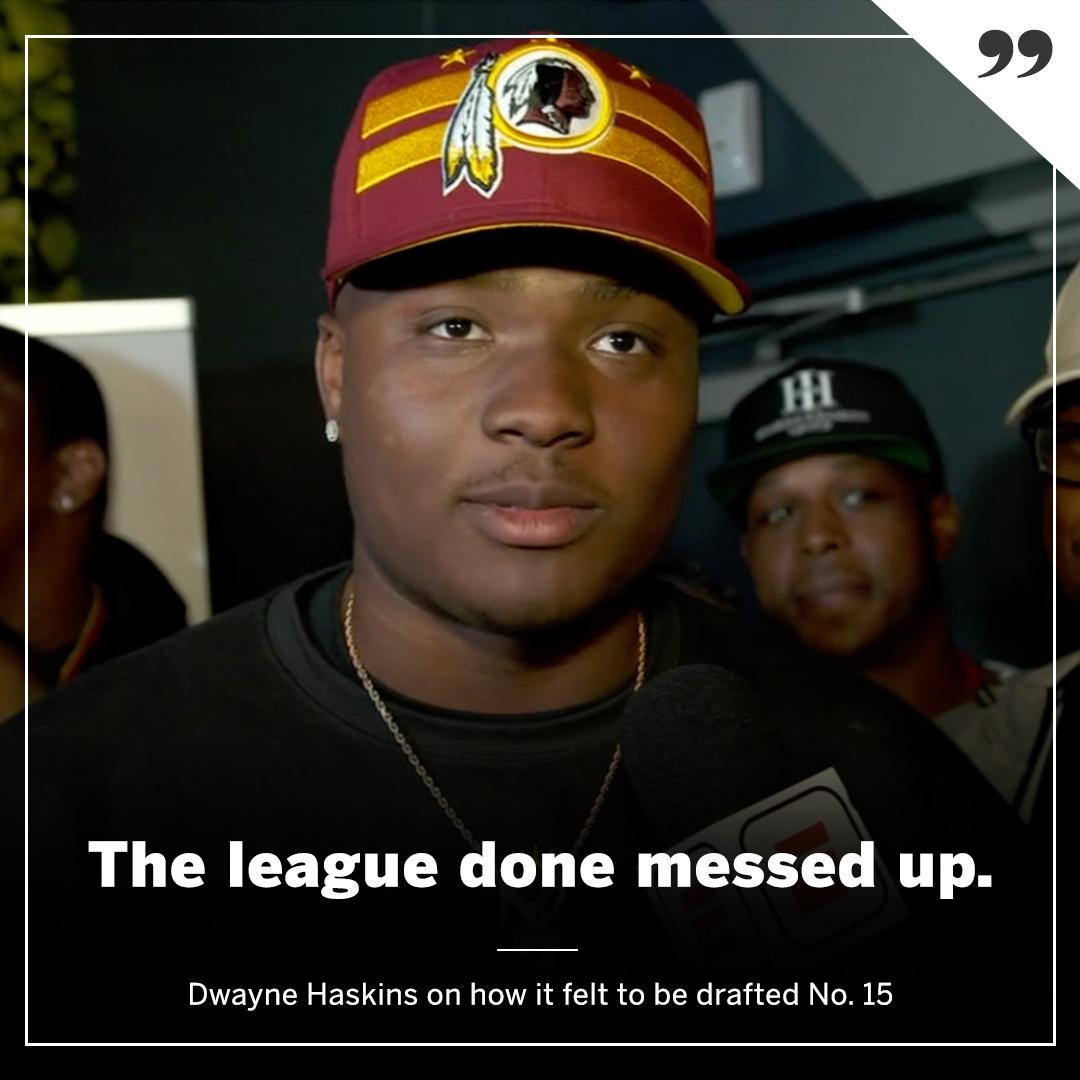 The “Most Electric Hype Man” Award 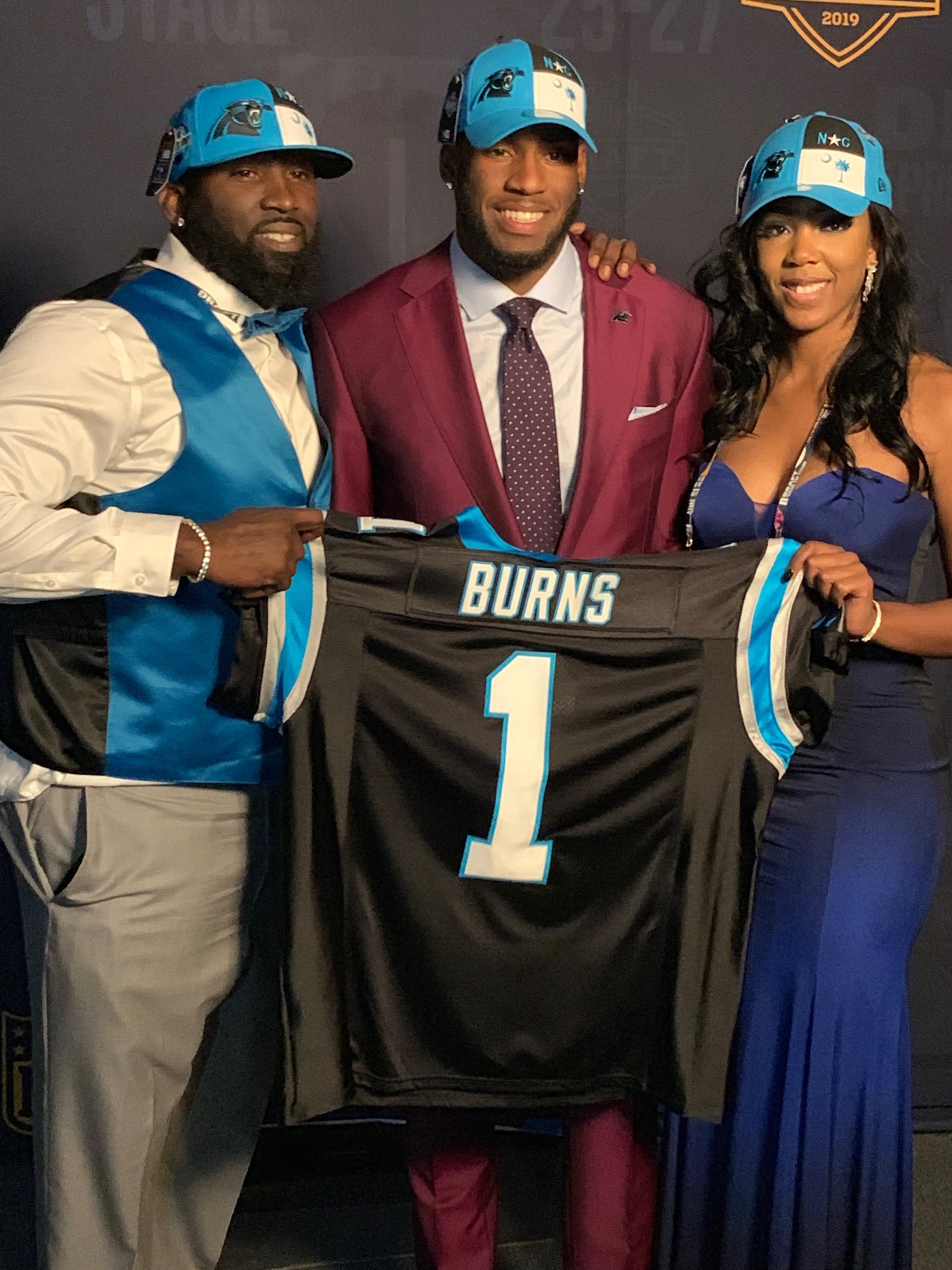 Stanley McClover is pumped up for his brother Brian Burns and the Carolina Panthers. #nfldraft #panthers pic.twitter.com/ltBu9VZF4b 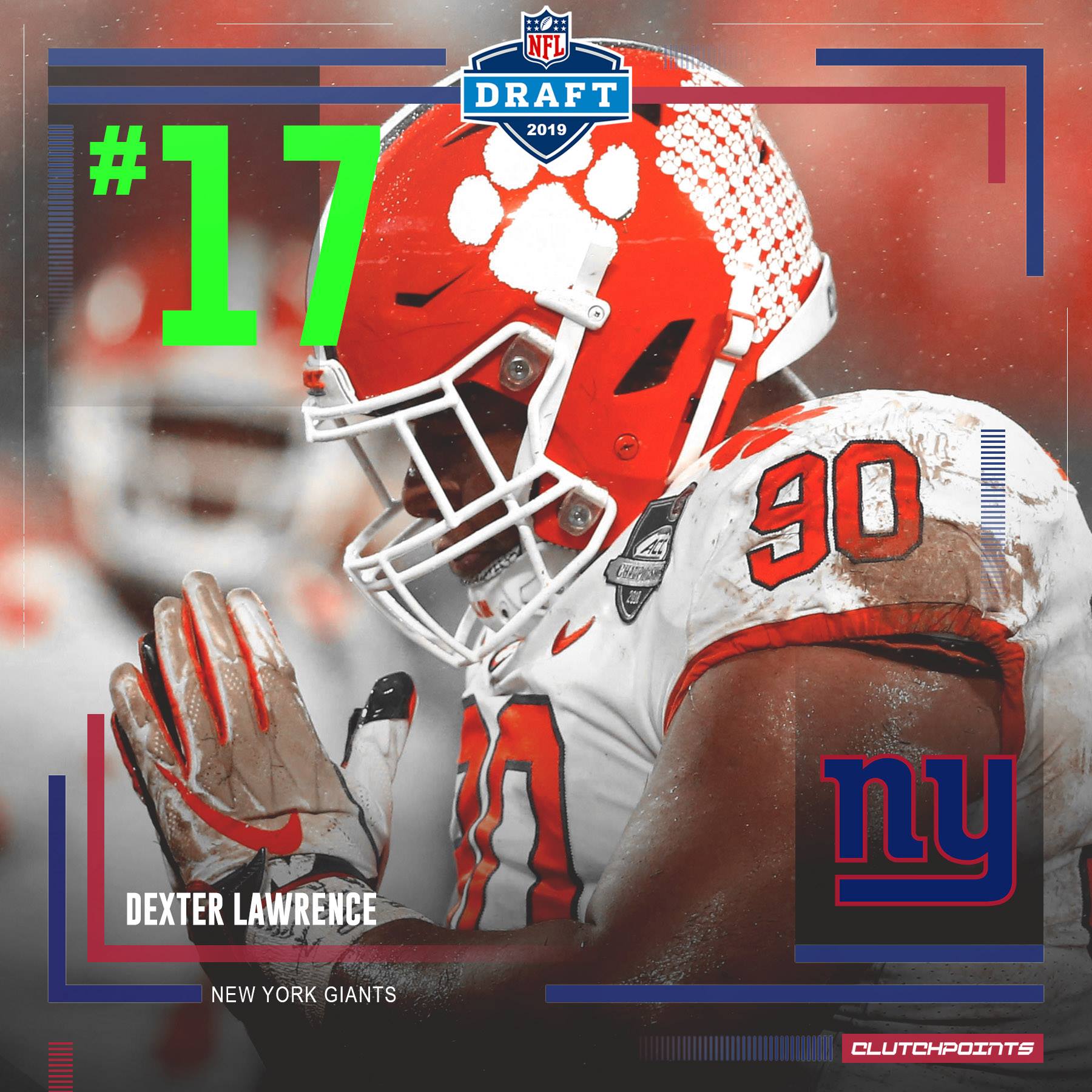 The “Most Center Name of All Time” Award

The “Just What The Hometown Crowd Wanted to See!” Award 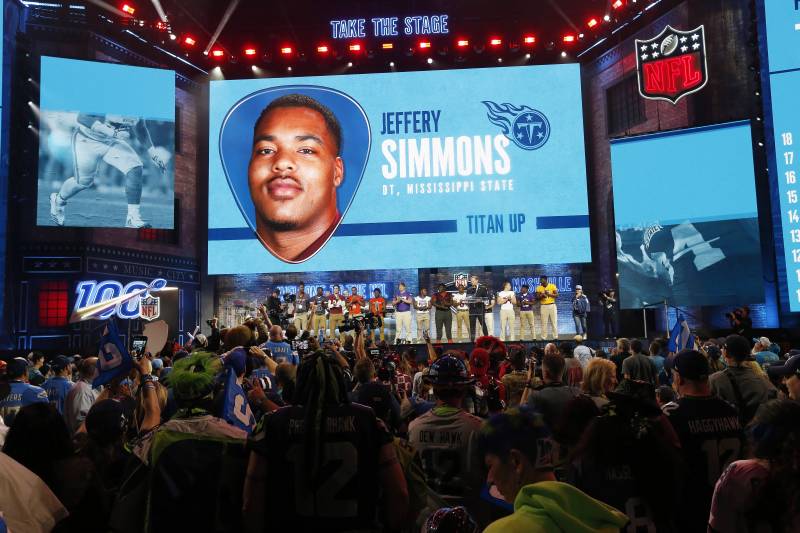 The @Titans take Jeffery Simmons from Mississippi State. Wow, they had this package ready to go #NFLDraft pic.twitter.com/ecSB4Et8zg 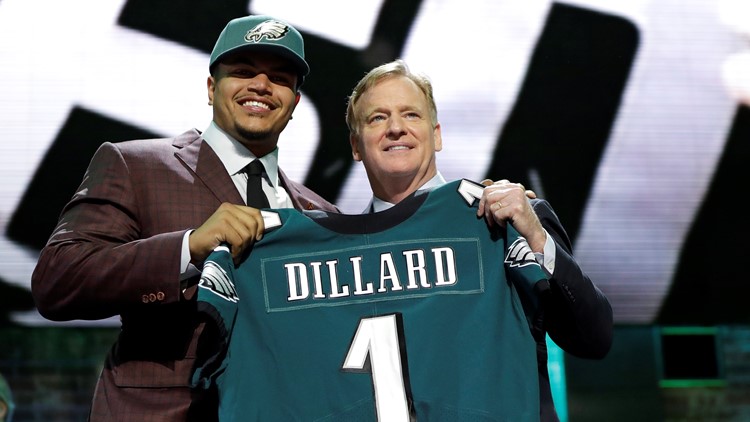 The “Second Alabama School to Go First Round” Award 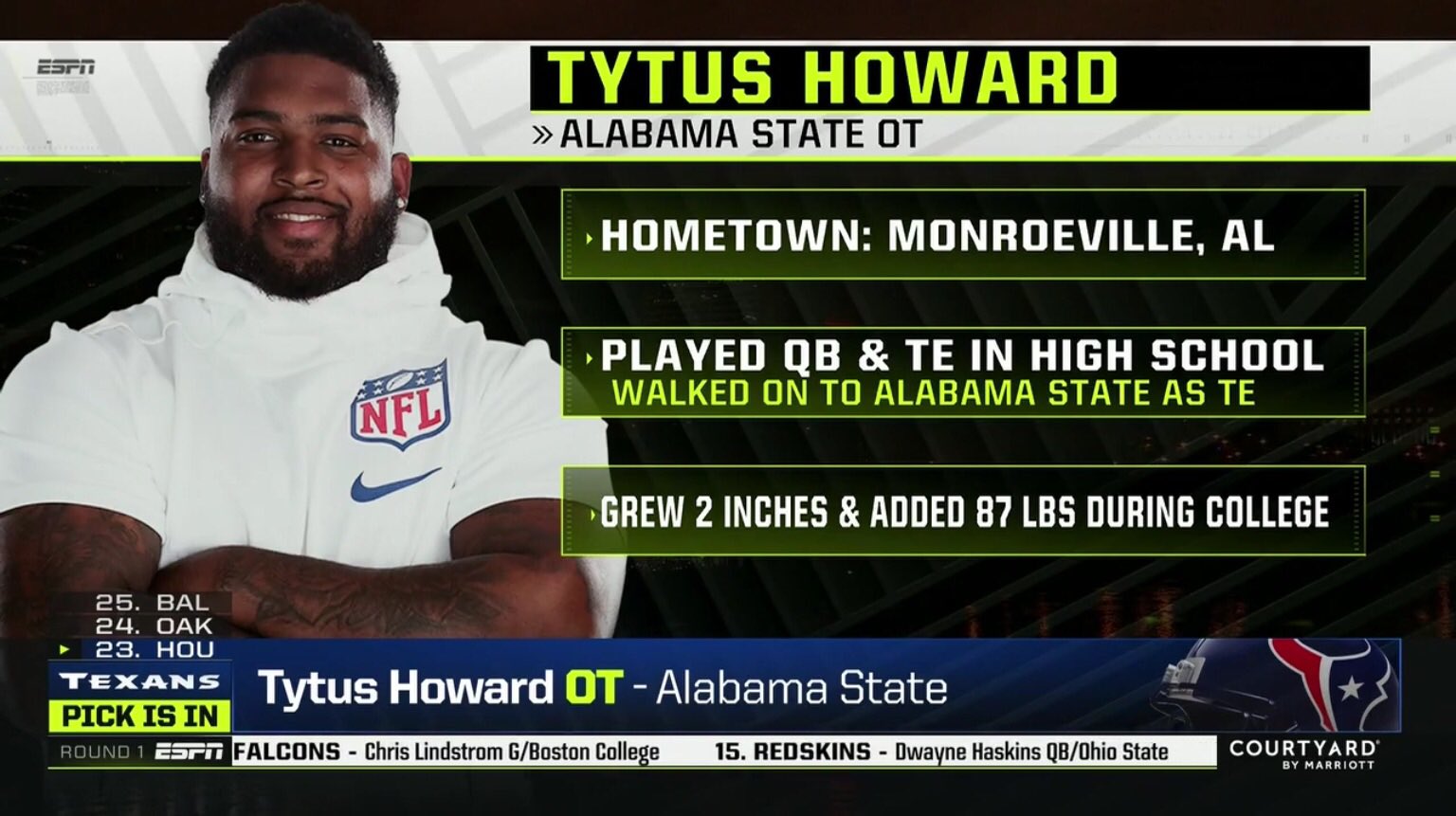 Slept in back of Chevy Suburban and in motel floors.

Got no attention in HS until he posted his highlights on Twitter.

Will get paid about $6.5 million to sign with Raiders.

You deserve it all, Josh Jacobs pic.twitter.com/xwsY9a37xc

Josh Jacobs is living out his dream.

– Got buzz by posting his own highlights

– Slept on dorm floor because he was so used to it

The “Wait Did Dan Snyder Actually Have Another Good Pick” Award 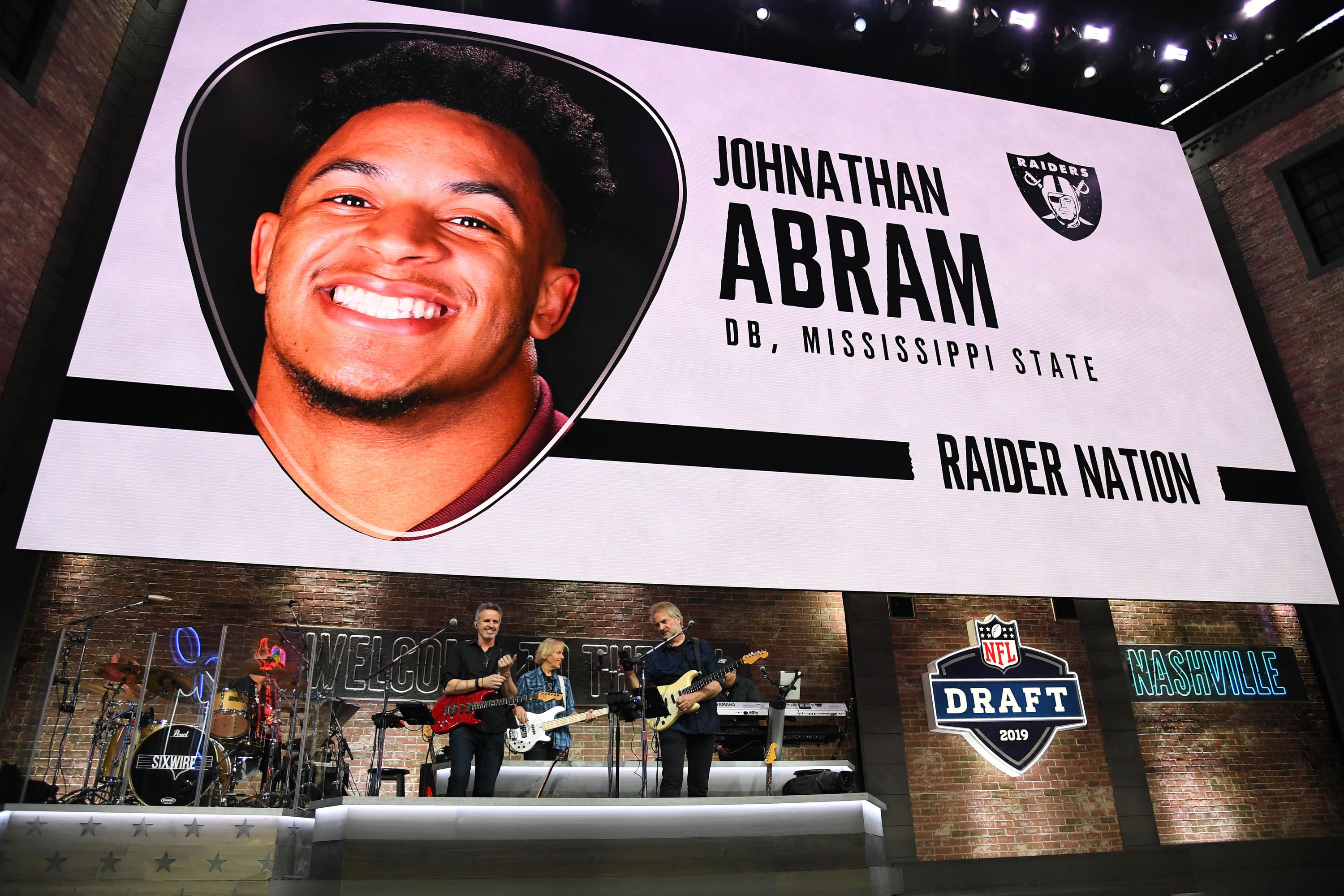 Jon Gruden to Johnathan Abram on the phone: "I'm gonna be calling plays against you this spring and I can't wait to get after your ass, man."

The “Probably Too Cool For the NFL” Award 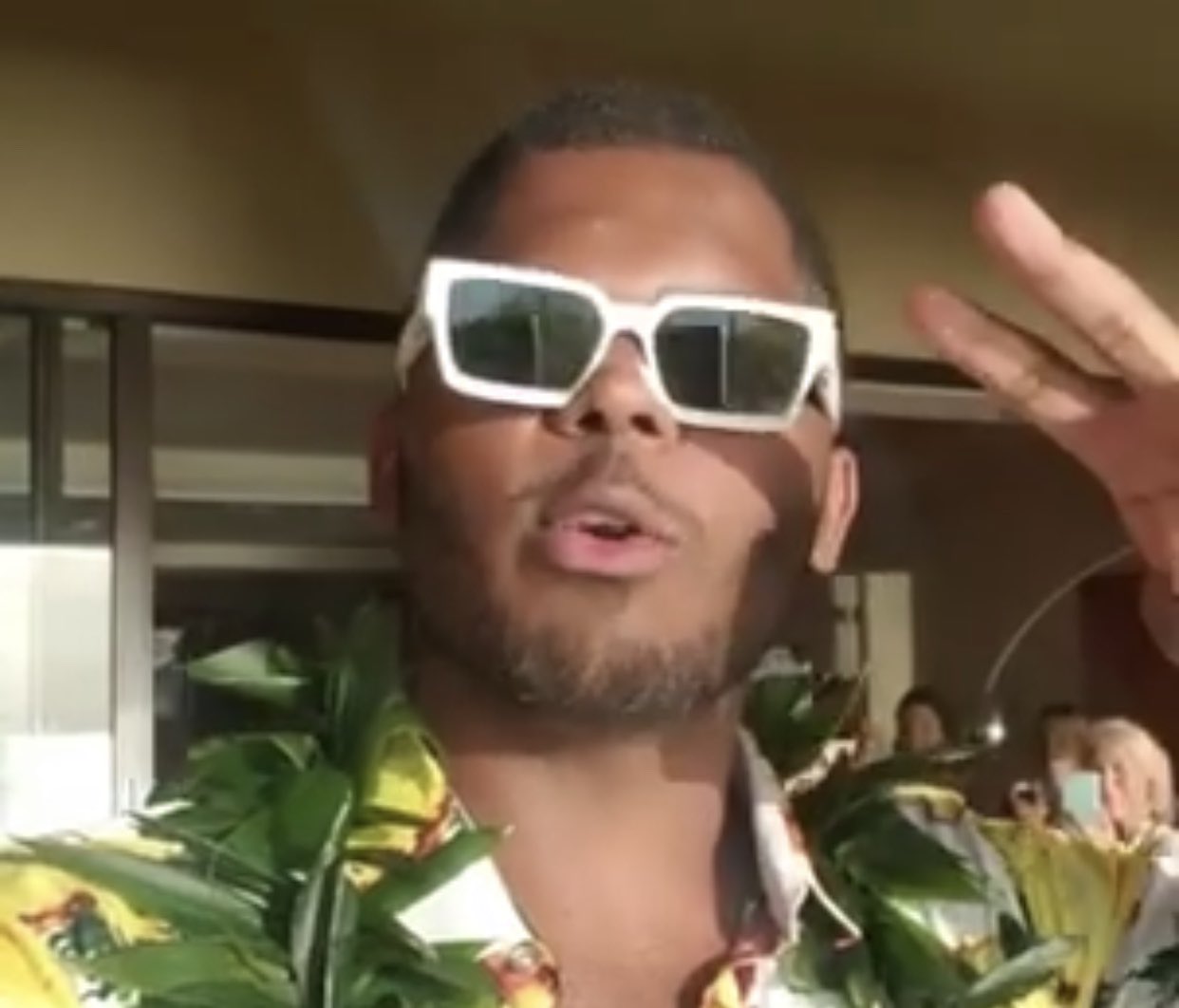 “I’ve always been a football player. But I've also been able to create another side of myself by coming here and getting to do these cool things.”

Jerry Tillery’s final stats at #NotreDame: 13.5 sacks, 18 countries visited. Up next: the NFL.

The “Overcame His Shoes to be Selected Night One” Award 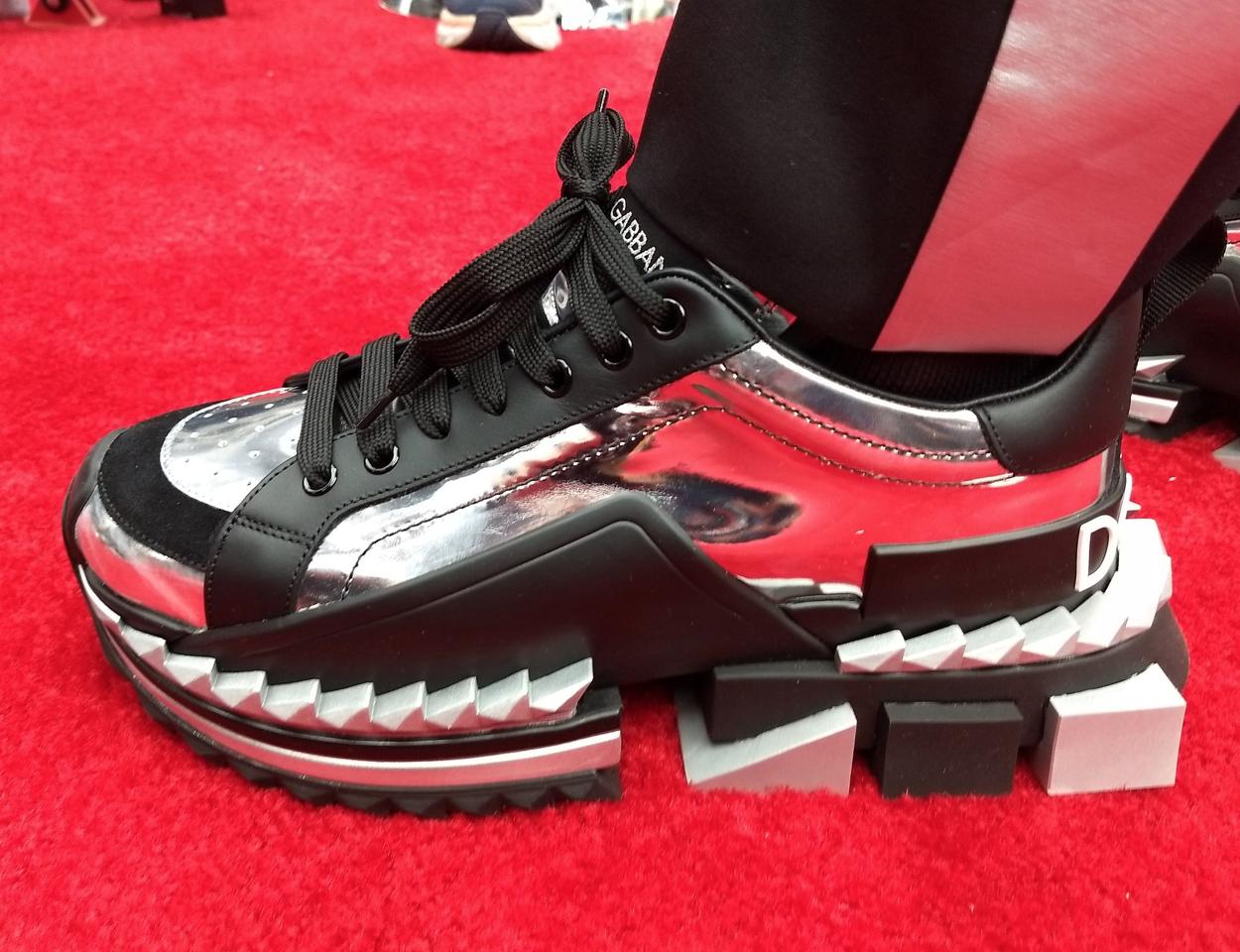 The “You’re No Gronk But You’ll Do” Award 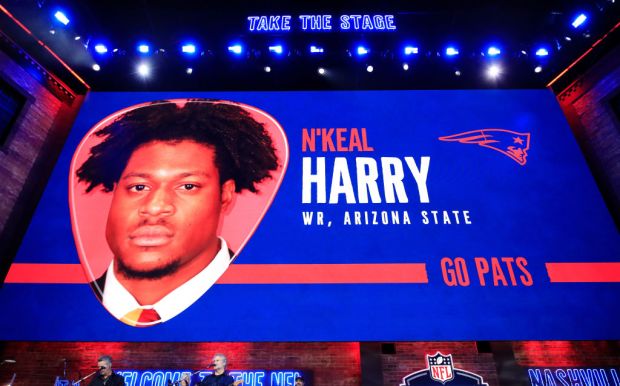